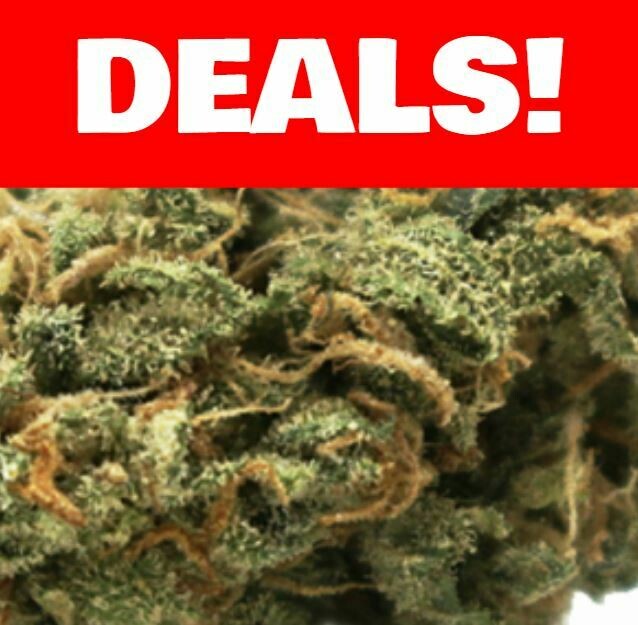 Our buds are always nice and fresh and our NEW 1 ounce jars contain strain specific, high potency smalls. GG4 aka Gorilla Glue #4 is a potent hybrid strain that delivers heavy-handed euphoria and relaxation, leaving you feeling “glued” to the couch. Packing a punch with even the smallest hit, Gorilla Glue has quickly become a favorite for users seeking a super powerful and sedating high. After smoking, you’ll instantly feel happy and uplifted, easily forgetting the stresses of work and allowing you to get ready for a relaxing night.

Gorilla Glue or GG4, which is now called “Original Glue” due to the adhesive company’s license of the name, is an aromatic indica-dominant hybrid that originated in Nevada. GG Strains breeder Joesy Whales decided to call this strain “Gorilla Glue" because of how sticky the bud’s resin was - while trimming the plant, everything stuck to his fingers and scissors like the powerful adhesive.

GG4 was created by crossing Chem’s Sister with Chocolate Diesel and Sour Dubb. The results are a potent flower with a piney, chocolaty, diesel aroma. It has been reported to make produce relaxation, euphoria, and sleepiness, making this a highly popular strain among veteran cannabis consumers.