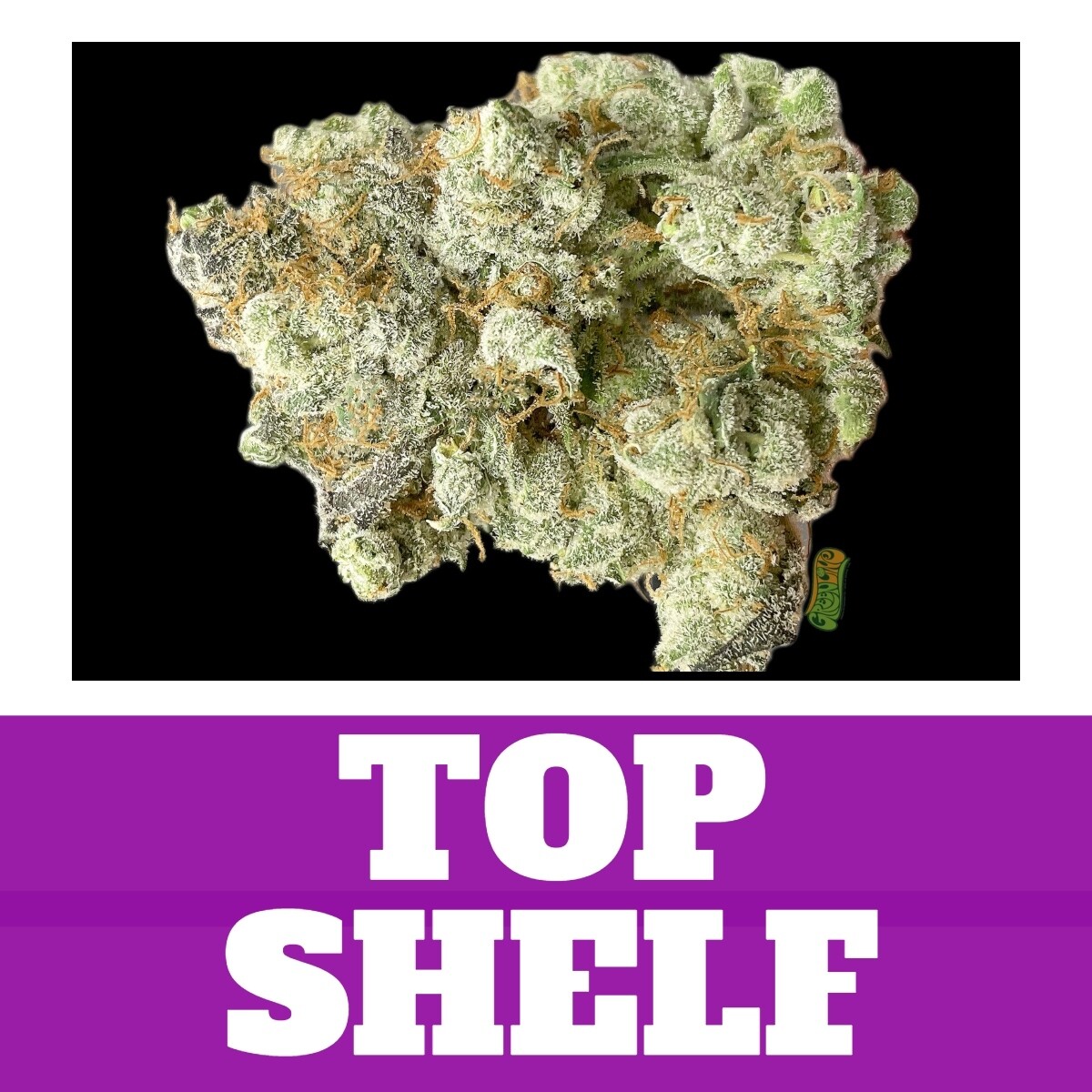 Blueberry Frosting is a delicious cross of Blueberry Kush and Wedding Cake that has an amazing fruity taste and creates an uplifting mental effect. Although the parents may have a more heavy effect, Blueberry Frosting has a decidedly sativa edge to it.

Blueberry, commonly known as DJ Short Blueberry, is an Indica-leaning hybrid strain created by legendary breeder DJ Short. The strain was bred by crossing a male Afghani landrace, only one generation removed from Afghanistan, with two Thai females — Highland Thai (aka Juicy Fruit) and Purple Thai — which he claims produced virtually identical results.

DISCLAIMER: ALL PICTURES POSTED ON WEST COAST SMOKE'S WEBSITE ARE FOR REFERENCE ONLY. MAJORITY OF PICTURES OF OUR PRODUCTS ARE PROVIDED BY THE DISTRIBUTOS OF THE BRAND.

Though DJ Short was the initial breeder of Blueberry, other seed banks have also experimented with this strain with great success. For instance, a Blueberry strain produced by the Noon won Best Indica and best strain overall in the 2000 High Times Cannabis Cup, while another Blueberry strain from Dutch Passion Seed Co. won third place in the Indica Cup at the 2002 High Times Cannabis Cup.